Today is Friday the 13th! Though superstition calls for this to be an unlucky day, my experience is it usually has a strong element of luck to it! CC the Manatee was lucky he had so many people concerned during his rehabilitation and after his release — but two weeks ago CC was unlucky enough to encounter what was thought to be a speeding boat, ending his life.

CC the Manatee Finding His Way After Release 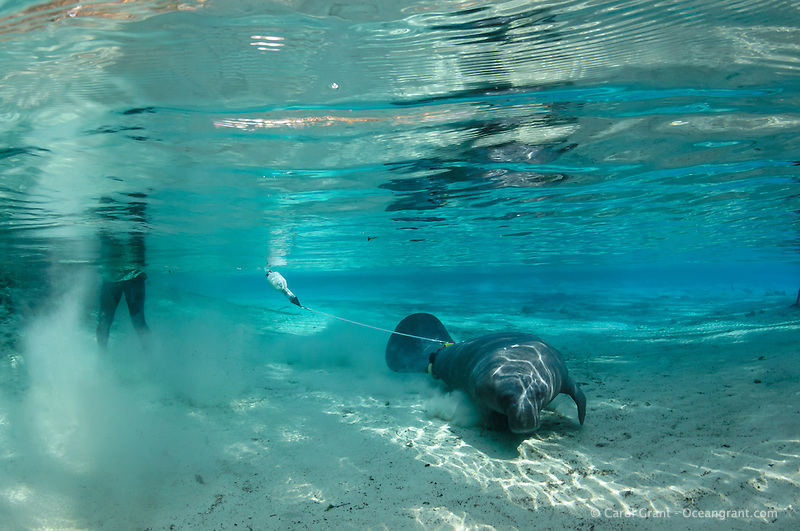 Orphaned and weighing only 55 pounds, CC was rescued from the Caloosahatchee River in Ft. Myers, Florida on July 1, 2006. Many manatees that small have a hard time surviving after rescue, but CC triumphed! You could call him a very lucky manatee. END_OF_DOCUMENT_TOKEN_TO_BE_REPLACED