Movies often evoke dramatic thoughts and pictures, even years later. Such is the case when I saw the movie “The Godfather”. In a suspenseful moment, after Sal Tessio retrieved a package including a fish, Clemenza says , “It’s a Sicilian message. It means Luca Brasi sleeps with the fishes.” I must admit I got chills when I first saw it and I never forgot that scene. But now something’s changed and I can’t quite conjure up the drama connected with that scene. Why, you ask? I think this photograph will explain why… 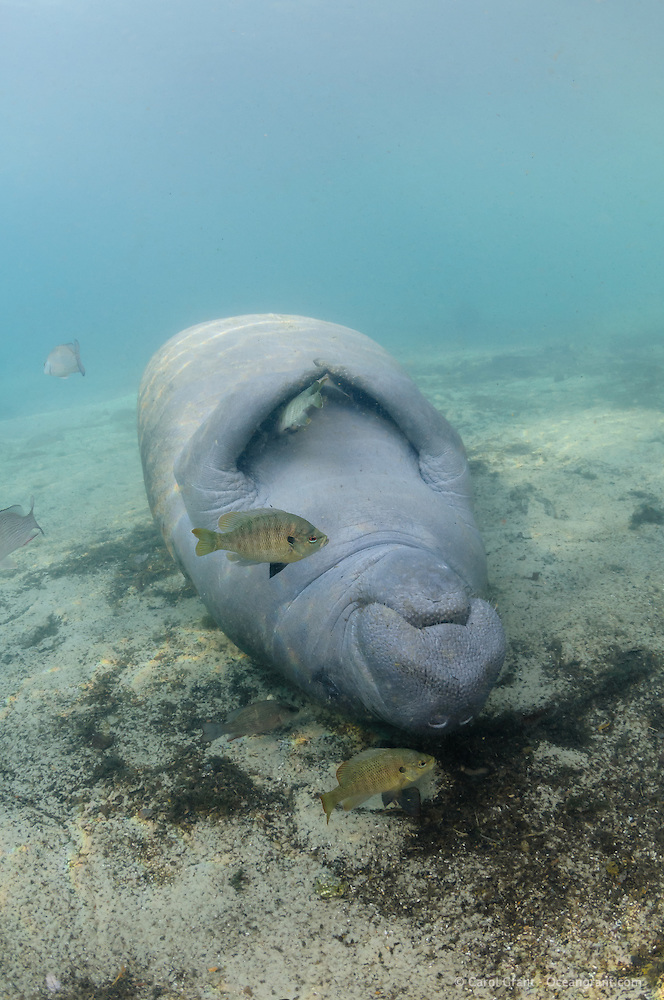 Manatees “sleep with fishes” and they do seem to enjoy it so!

So this is the picture I get in my mind now when I hear that line or think of that scene from  “The Godfather”.

Another Manatee Sleeps With The Fishes By A Warm Spring 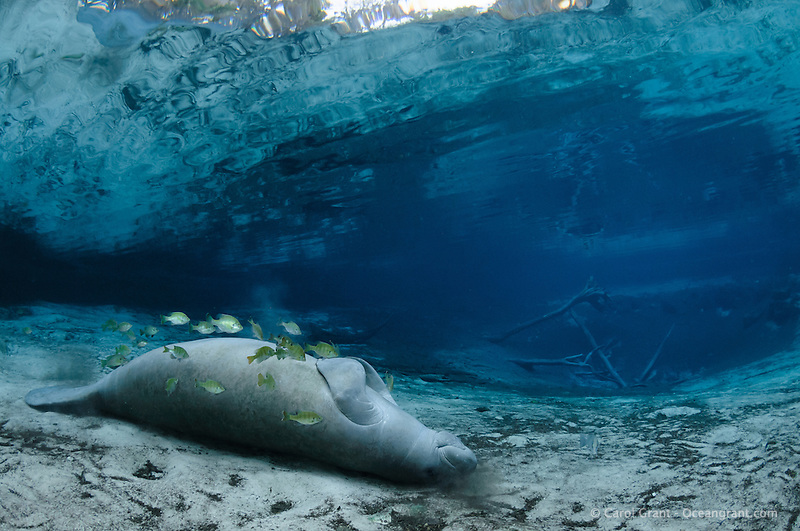 While manatees typically sleep with snouts in the sand, some manatees seem to be very pleased sleeping upside down. Various fish, usually bream will often surround them, but most relaxed upside-down manatees seem pretty successful at ignoring the superfluous fish attention. 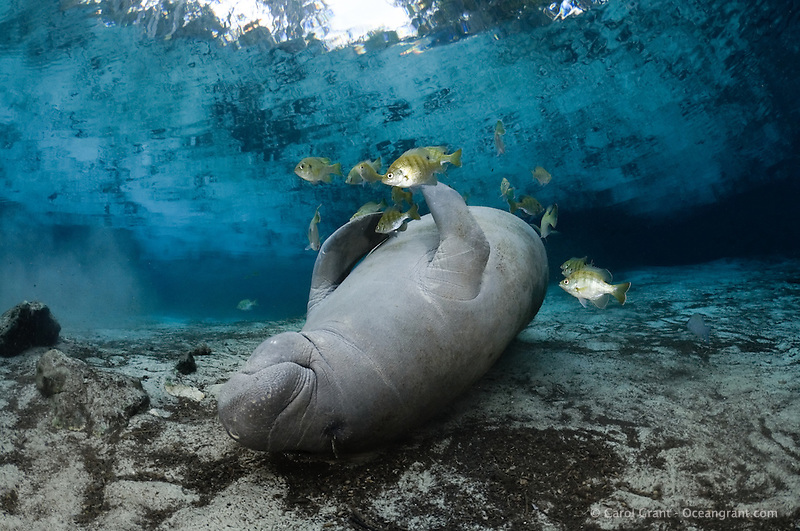 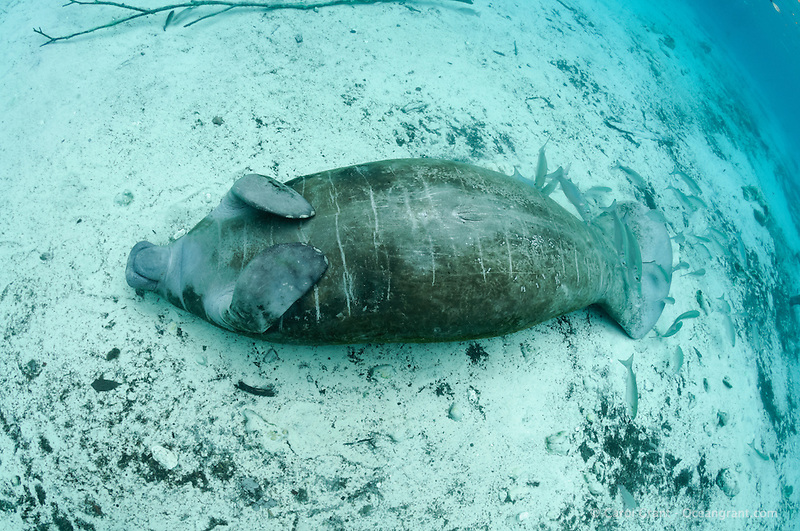 Most of the time it is male manatees I see splayed out resting on their backs, but the occasional adult female and even a calf will sometimes adopt this unique upside-down position. 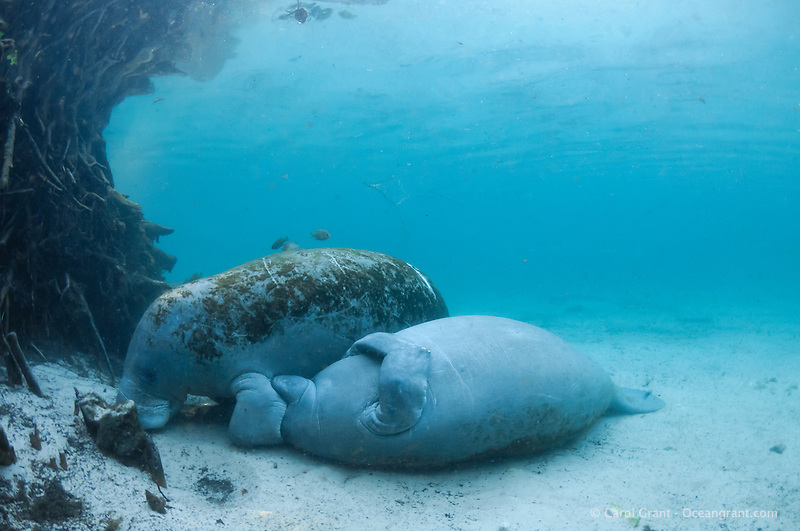 Manatees have certainly broadened my horizons and now even a scene from a classic book and movie, filled with dramatic flair, just doesn’t have the impact it once had — “The fish means that Luca Brasi is sleeping on the bottom of the ocean.” — From “The Godfather” by Mario Puzo.

2 thoughts on “Manatee Sleeps With The Fishes”